Overnight increases in costs that stretch to triple figures are crippling  firms in Gloucestershire.

Bosses are struggling to cope with rapid changes in prices, some way above inflation and national averages, while trying to maintain cash flow and standards.

This week the Construction Leadership Council said average inflation for products and materials so far this year has been around 23 per cent. It said rising energy prices and input costs were keeping prices up, despite improving availability of products.

Jason Wasley, managing director of Aqua Construction based in Quedgeley, said over the last three months his costs have all risen by double or triple figures- well above the UK inflation rise of 9.1 per cent.

The firm, which employs 30 staff with a current turnover of approx. £6.5million, has been forced to include fluctuation provisions in all its new contracts to help cope with price changes which can happen overnight. 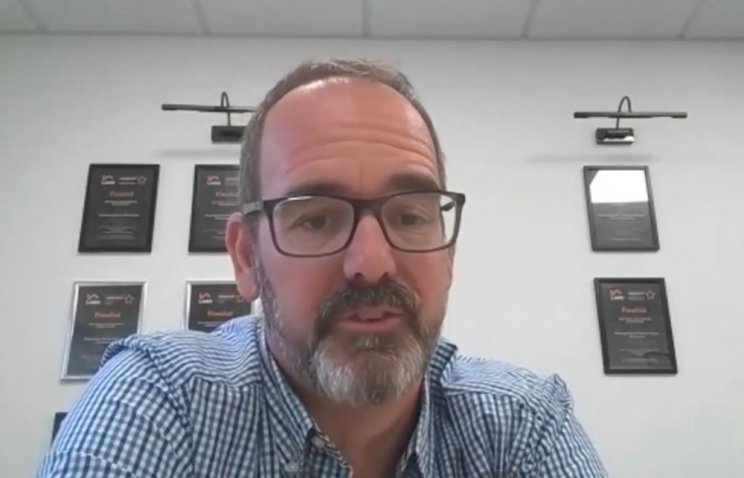 Mr Wasley said: “We have someone working almost full time on working out fluctuation costs every month. The changes don’t come in August, it’s tomorrow. There’s no notice period. You get an email at 3pm saying cement’s gone up and the pallet that turns up the next day has literally gone up by 25 percent. It’s that hard.”

He said with the addition or labour cost increases, the company has stopped taking on new work and is just trying to keep things ticking over.

“We are trying to manage with the projects we have got rather than going and getting new ones. In the last three years we could have tripled what we do but we wouldn’t have been able to give the service we do.

“We are just trying to keep the staff we have got and enough work for them and save a few quid where we can.” 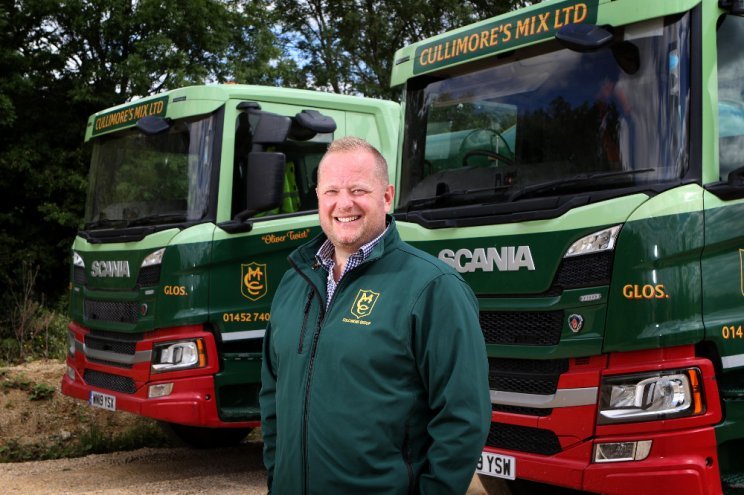 “We got our insurance renewal last week. With three years no claims our premium went up £30,000 which is a 10 per cent increase.

“People say to switch to biofuel because it’s more readily available but it’s 15p per litre more expensive for a truck to run on.

“Our energy costs had a 170 per cent increase quoted this week and no one can explain why. “We have just spent the last two months switching everything to LED and probably spent £50,000 doing it. “

The gravel and transportation company based in Gloucestershire employs 97 staff with a turnover of between £14million – £15million.

It has to create power for the rural quarries it works in, which used to be done with red diesel but now has to be done with white diesel or mains electricity – both of which have skyrocketed in price.

“I don’t even know how much I will be paying for fuel tomorrow,” said Mr Cullimore. “There used to be a time we would get a whole tanker delivered to us and we would know what it cost and it would be cheaper than the forecourt because we were buying in bulk.

“Now we are paying the same price as the forecourt and we have 66 trucks out there and each one is costing an extra £20,000 per year, £1.3million for my fleet. My transport business wasn’t making that amount of profit in the first place.

“The problem with our industry is we will carry today and get paid in three months time so there is this gulf between price fluctuations that people just don’t talk about for industries like ours.

“In transport we are directly related to inflation. A truck carries everything that all of us consume and it doesn’t get on our shelves without them and look at what’s happening to our costs.” 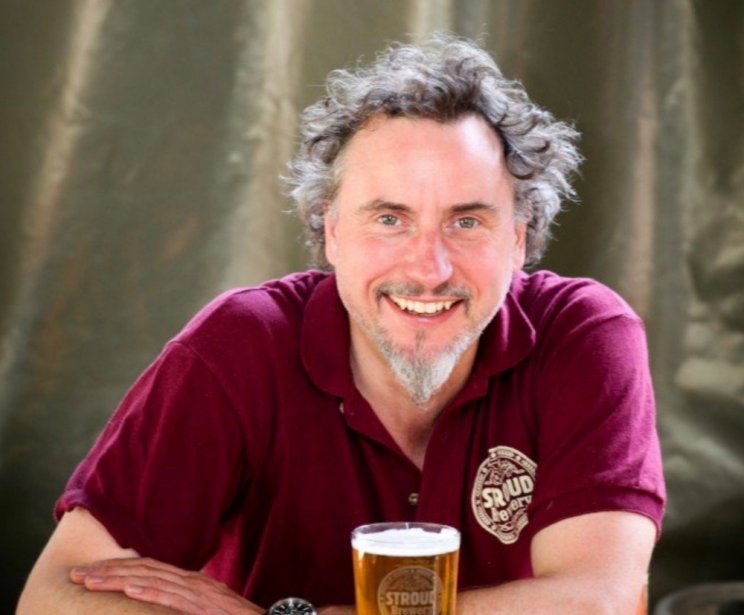 Greg Pilley, managing director of Stroud Brewery, said its energy bill has doubled in the last year and the £2.2million business was happy to just be breaking even.

“We are literally grateful to have our salaries out of it. It makes money go round and pays livelihoods and that is an important contribution.”

He said strikes were unsurprising as companies squeeze the only place they can- staff pay.

Mr Pilley added: “It begs the question whether going forward companies should make massive profits? Maybe that’s just not sustainable with fair wages and fair living. Business will have to address that balance between profits and livelihoods.”